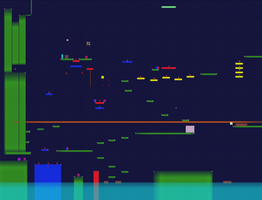 Aside from continuing to work on the full game, I just wanted to let everyone know that I have a new Pre-Alpha Demo build for The Lost Cave, version 0.0.4!

I fixed quite a few bugs and an error message. I think most of the game-breakers are squashed finally! (I’m sure someone will manage to prove me wrong ;) haha). The first level has been toned down a little to make it a bit more accessible for newcomers.

Also as a side note, I am attempting to bring The Lost Cave back to Tulsa’s XPO Indie festival (now the Tulsa Pop Culture Expo). This is where I first publicly showed the game last year and it was a blast!

Previously, most of the game’s development has been in a series of chunks of the game: after the entire game was outlined, I would design a level, program it, make the art/animations for it, make the music/sfx for it, then move on to the next level and do it all again. While I liked working that way since it kept things fresh and helped me make sure I wasn’t getting burnt out, it probably slowed down some of the development time. Also, that method of development was mostly a necessity for me to be able to create a somewhat polished, playable demo in a relatively quick time frame.

For the last couple of months, however, I have been busy fleshing out the game design for the rest of The Boy’s playable portions of the game and getting a lot of heavy lifting on the programming side done. All of this is great because I actually have a fully playable game for The Boy from start to finish! However, its still a little buggy and there is very little art in place, few sound effects, and no music for the later portion of the game.

All of which leads me to why there has been a pretty recent lack of updates lately. Level design might be slightly interesting for a few people, but not to most. Programming is especially not so interesting to look or read about! Also, especially since this is largely a puzzle-based platformer, the design of the game is the most spoiler-y content that I would like to keep secret until the game is done!

Anyways, here are a couple not-too-spoiler-y pics of some of the design. 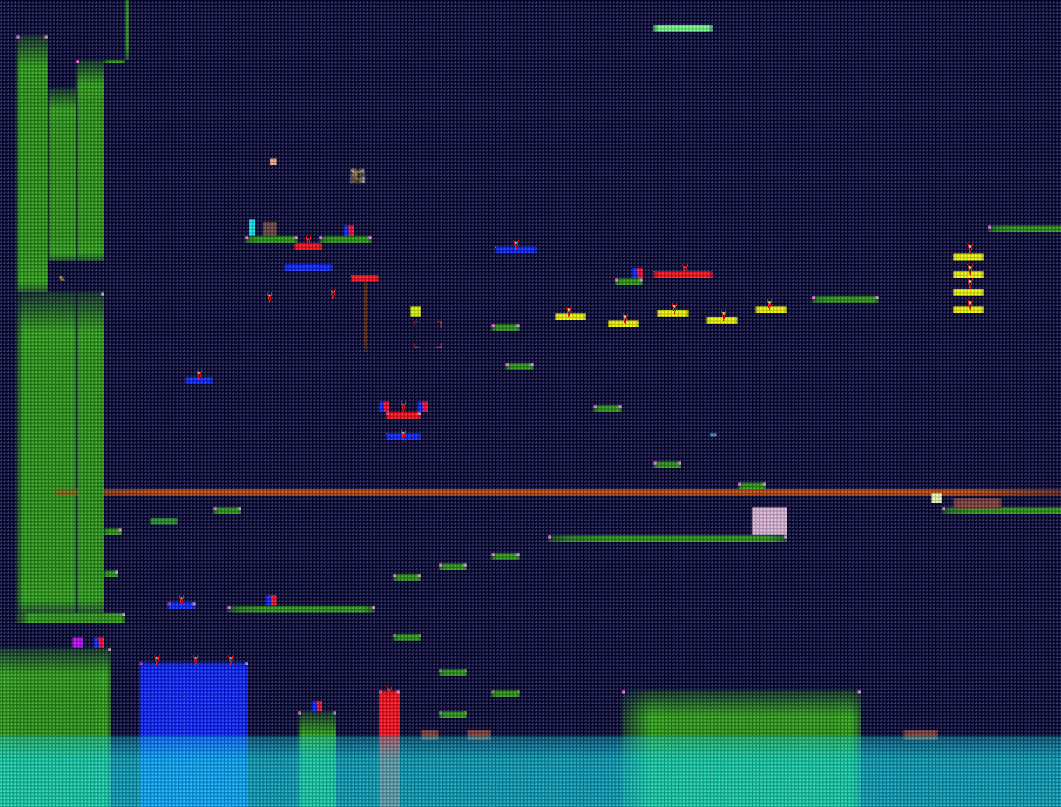 As always, thanks for checking it out!

Get The Lost Cave of the Ozarks

The Lost Cave of the Ozarks

Explore the forgotten history and deepest, darkest secrets of The Lost Cave of the Ozarks.